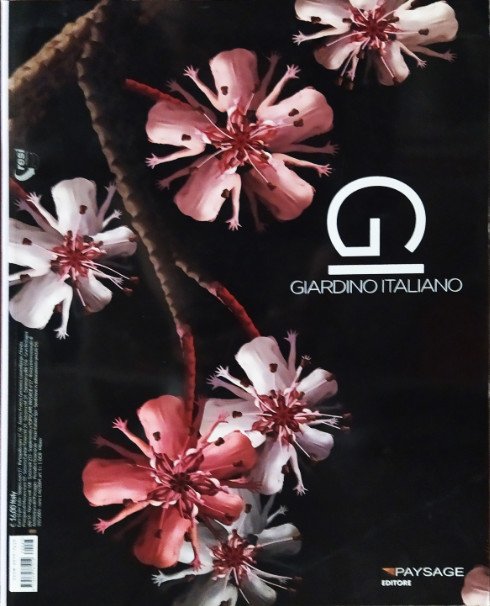 An excerpt from an article by Ercole Silva


[… Olive trees surround this property, which is in a constant physical and perceptual relationship with the Sienese hills and the suspended skyline of the walled city to the east. This renovation required close collaboration between designers, local authorities, and superintendents to preserve the site’s cultural and rural character as a focal point within the contemporary project. These were the conditions under which the project was started; beginning with the later structural additions, built for various and for often conflicting uses, the project builds around the architecture of the movement in a series of open spaces that, commencing with the architecture of the landscape, returns to it to create a project that “will discolour it by speaking to the soul with a sentimental voice”…]