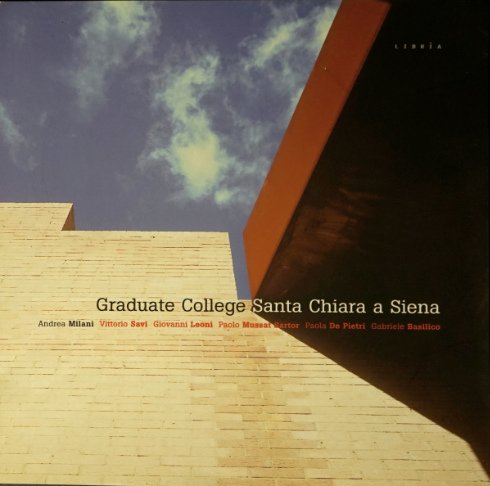 An example of Italian architecture

An excerpt from the writing of Vittorio Savi

Let us suppose that I had the endurance to examine culture, by which I mean theoretical and practical culture, the constructive design of public spaces and proven spaces, settlement and resettlement space in stratified urban and extra-urban areas. If that were the case, perhaps I would be able to demonstrate that Italy’s contribution, even if it is not following in the wake of tradition, is vital for passing down the new relevant operational sensitivity to young architects. However, despite my critical shortcomings, this is how things stand, and I have examples to prove it. One such example is the work exhibited and illustrated here, on this page.

*From now on, I will simply write Andrea and not Milani, out of friendship, out of critical esteem, and out of appreciation for the archaic form, that is, in memory of his Sienese primitivism period, during which time the young master craftsman was simply called by his first name, Andrea…]