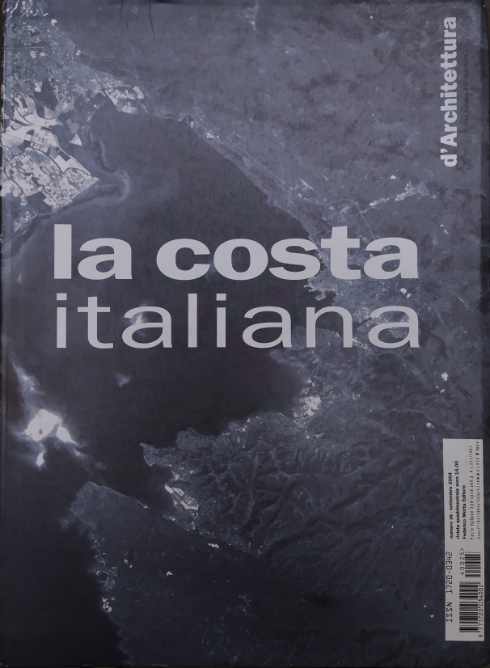 Waiting for it to pass, architecture at all costs, the sense of militancy

An excerpt from the article by Andrea Milani

[…There are three main themes: the historic centre with its typical restoration problems; a primarily rural landscape with its existing renovated structures, demonstrating a dynamic sense of tradition; and new projects and their relationship with nature, which is also considered to be a “material”.

This quotation by Ernesto N. Rogers, which appeared in “Domus” in June 1960, perfectly describes the common denominator of my design intentions (…) the ideal way to settle the contradictions between memory and invention is to absorb memory into invention so that the history of an object is identified with the history of a culture, to the point of being an integral and inseparable part of this.

Re-modelled, or rather, introverted architecture that faces entirely inwards, leaves no possibility of increasing the dimension of the façade, and results in a kind of incommunicability that I have tried to solve by changing the scale of the building’s relationships, establishing a kind of interior urbanism…]